The Outstanding Colombian caricaturist born in Rionegro - Antioquia (1894-1931), call "The Emperor" of the Cartoon. One of the most penetrating and fine Latin American humorists in the XX century, in their work the humor was satire, it was characterized especially by the political cartoon. Their cartoons were true x-rays of the facts and of the individuals. It was pioneer of the graphic publicity in Colombia.

The Festival is an event sponsored by the municipal administration of Rionegro during twenty one serial years in memory of Ricardo Rendón Bravo.

The Festival, only in the history of the country for their trajectory and continuity; he has allowed to look at the perception of authors of but of 90 countries, main characters of the changes and experiences of the towns that contribute to the humanity's growth with the same humour. The laughing thought and its universal language, caricature is the most effective weapon against the thought that does not laugh.

It is a dream and an universal yearning to erase frontiers so territorial as ideological that prevent us to live in harmony and to visualize the light of the freedom as principle of peace and coexistence.

1) The contest is open to all cartoonists all over the world.

3) The themes of the competition are Three:

4) Each participant can present in the competition a maximum of Three cartoons for theme.

5) You can participate with cartoons in white and black or in color.

7) You can also participate in the competition with cartoons that have already been published or rewarded previously, all the presented cartoons will be original. Photographs, photocopies etc, will not be accepted, and the transport of the cartoons in charge of the participant.

8) Participants are requested to send, together with their cartoons, a short curriculum vitae and a photograph.

9) In the reverse of each cartoon he/she should go the name, surname, address, telephone number and country of origin of the participant.

10) The selected Caricaturist will receive free a catalogue.

11) The jury composed of Colombian and foreign cartoonists.

13) The cartoons presented in the competition won't be returned, which will be part of the future National Museum of Caricature of Rionegro, in accordance with the representative of Cartoonrendon.

14) By filling in the entrance form attached, the participant declares and accepts in advance that (s)he has turned over the financial rights (s)he holds over the cartoon or cartoons vis-à-vis the public to Cartoonrendon without limitation on location, time period and number the intellectual property all rights for publication.(S)he agrees that Cartoonrendon may use such cartoons, exhibit them, keep them in its archives and publish them on the internet or through other media. With the actual delivery of the request for participation is considered delegates these rights to Cartoonrendon and / or his representative.

15) The organization is reserved the right of exhibiting those works that he/she understands they can attempt against individual or collective rights.

16) The Participation in the competition supposes the entire acceptance and without reservations all the conditions.

The Prizes : (Awards are subject to taxation according to colombian tax regulation).

The works should be sent to: 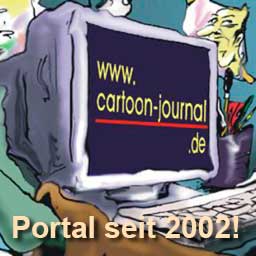 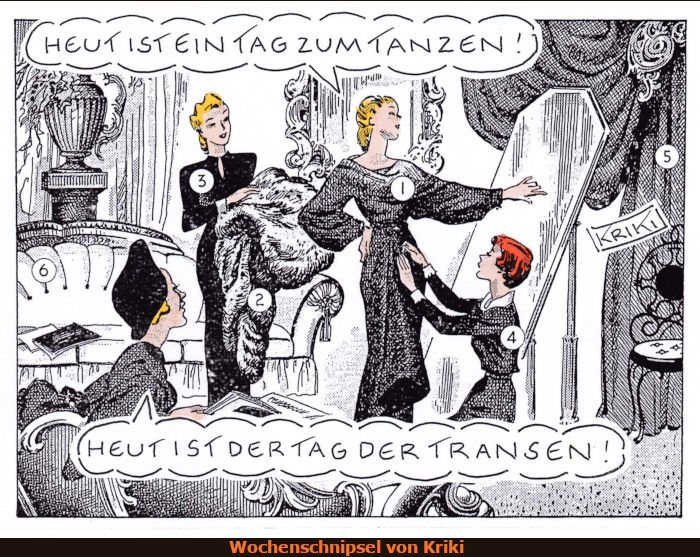 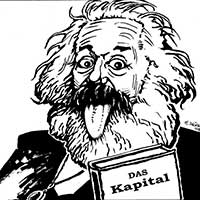